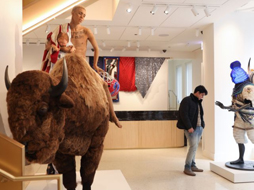 “We ask people to question the big things, the pillars of society,” says Adia Sykes, directing her gaze around an art-filled, white-walled space with floor-to-ceiling windows that face the expressway-bound traffic of Ontario Street, just west of Michigan Avenue. 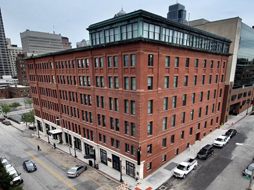 In the early 1900s, the Savoy Hotel and Grill was a luxury destination for travelers who arrived in Kansas City by train. 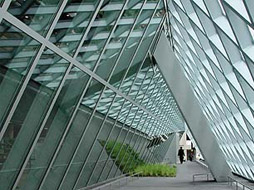 Benefits of an Owners’ Rep

Owners’ representatives aren’t often lauded when a project wins an award, comes in under budget or finishes ahead of schedule. But more than likely, it’s the contributions of these behind-the-scenes organizers and project planners that make a job a success. (Photo by Aaron Weber) 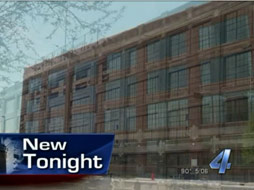 A historic building in Oklahoma City is getting an upgrade to fit in with the 21st century.

“So where we’re standing right now used to be a Model T Ford assembly plant and then for many years, it was the Fred Jones Company where they re-manufactured Ford engines,” Craig Greenberg, president of 21c Museum Hotels, said.

In fact, this 14,000-square-foot space was still used by the Fred Jones Company until renovations started on the building. 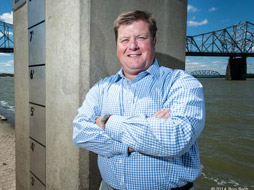 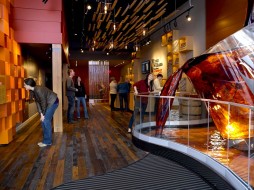 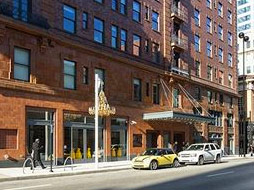 ULI Global rewards 21c Museum Hotels’ restoration of the historic 11-story Metropole building, which is the first full-service hotel to open in downtown Cincinnati in 28 years. To read the full article, click here. 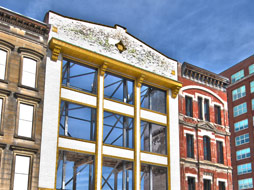 WHAS-11 reports on McCall Group’s project to salvage and restore downtown Louisville’s Whiskey Row. Renovation is due to begin in 2014. To read the full report, click here.